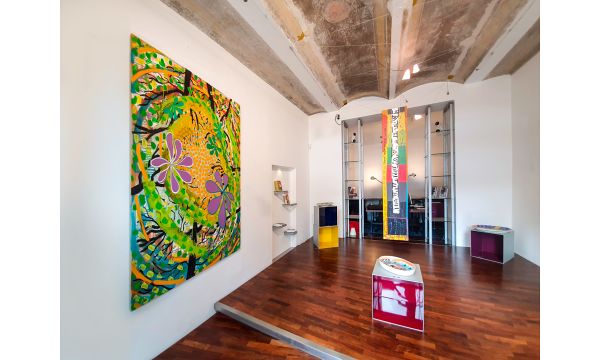 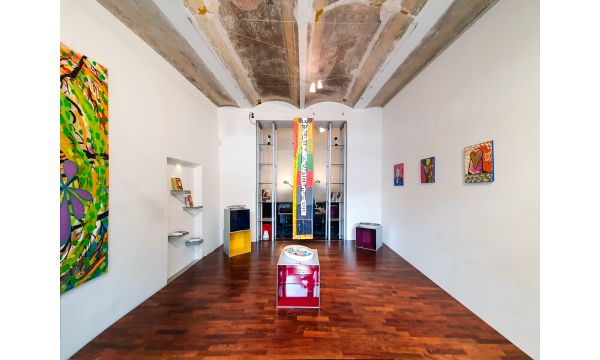 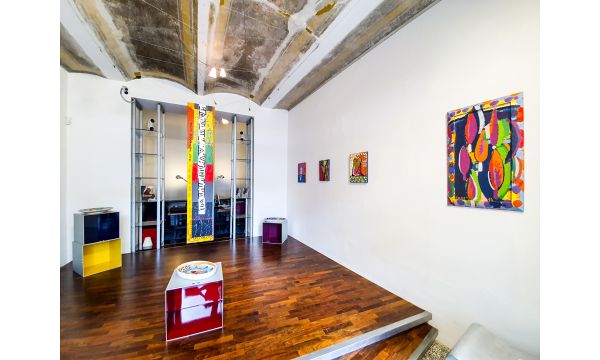 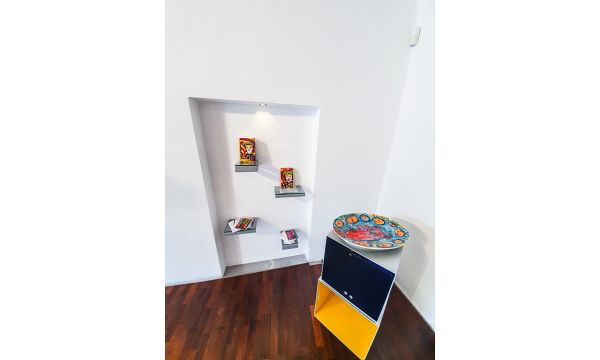 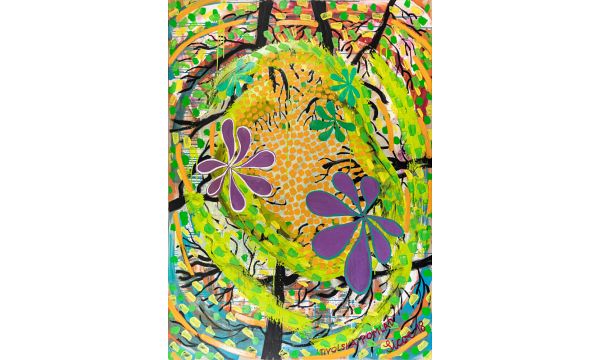 Silvester Plotajs Sicoe appears at various solo and group exhibitions in Slovenia and abroad. Strong, vivid colour compositions on a canvas surface are his most important tool of self-expression. His messages are sometimes humorous and sometimes provocative, or it may seem like he is using the visual language of primitive cultures. The intensity of the artist’s feelings is thus transferred to the viewer.
He was more interested in pop art, which provided more freedom of expression, in contrast to hermetic, self-sufficient, and sublime modernism, which he disliked. As he says himself, he is interested in complex, happy, and vital painting with a human feel.