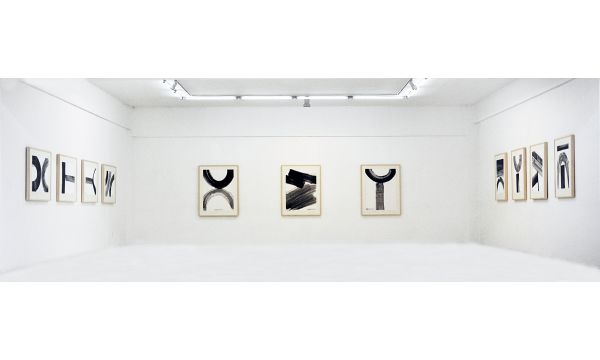 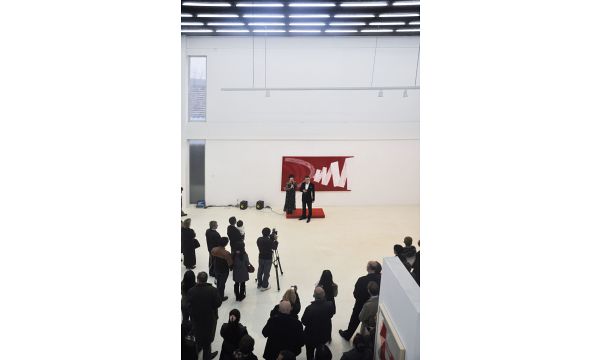 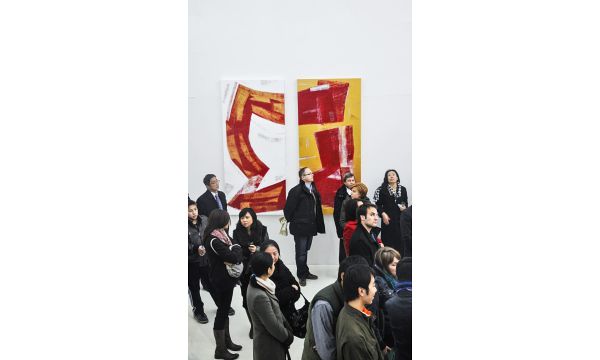 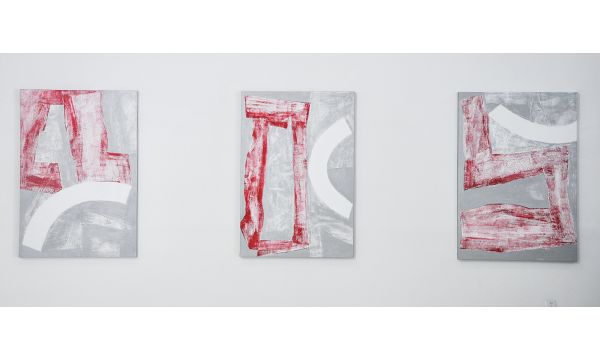 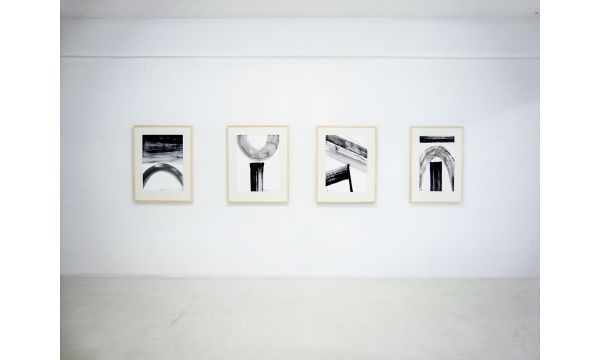 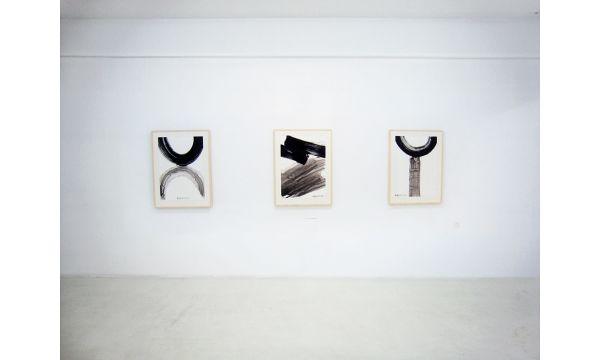 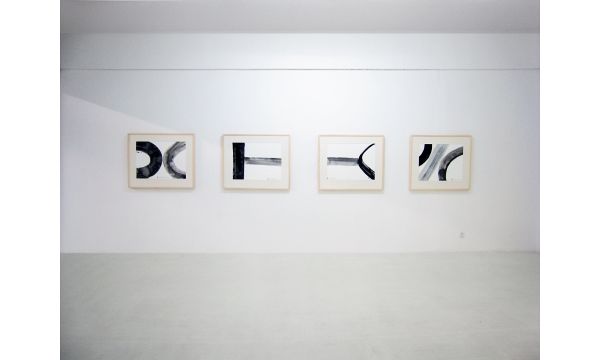 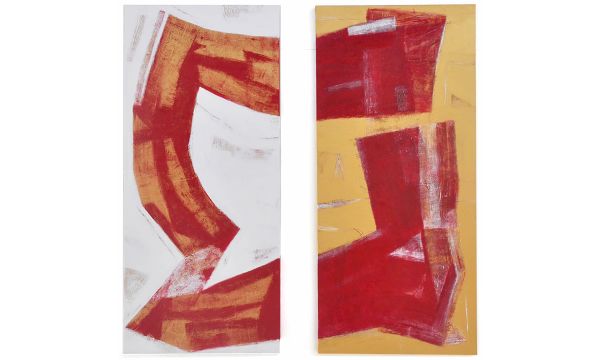 The series of artworks Abstraktna kaligrafija (Abstract Calligraphy) is the result of cooperation between Atelje Galerija and the Art Channel Gallery as part of the Artist in Residency programme. The exhibition at the Art Channel Gallery in Beijing (Art District 978) was created in cooperation with the Slovenian Embassy.
Leon Zakrajšek’s minimalist approach and distinctive artistic expression can be ascribed to his combination of traditional East Asian aesthetics and Western European modernist art, and his dedication to ancient Chinese and Japanese graphic techniques.The artist has already exhibited in China before: at the Beijing Biennial during the 2008 Summer Olympics. In 2009, he was invited as an artist-in-residence to the Guanlan Original Printmaking Base, which is considered the most important graphic centre in China.