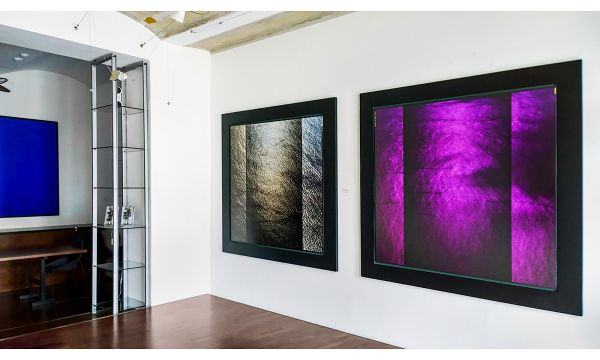 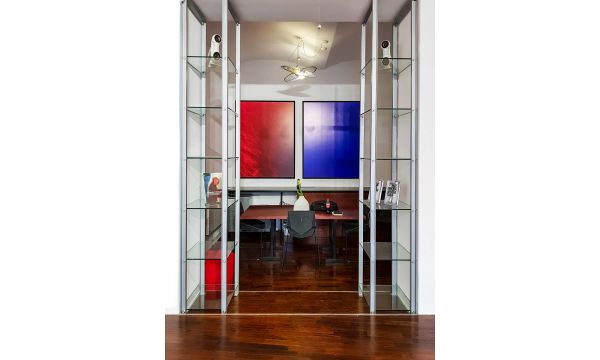 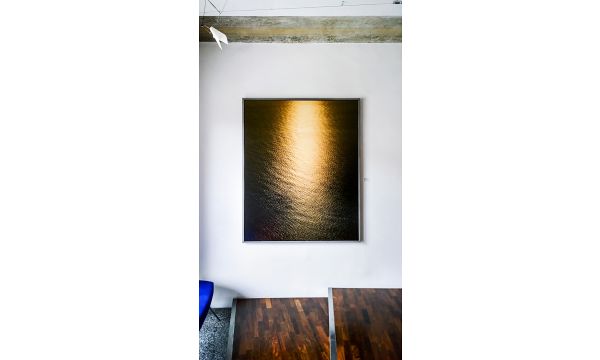 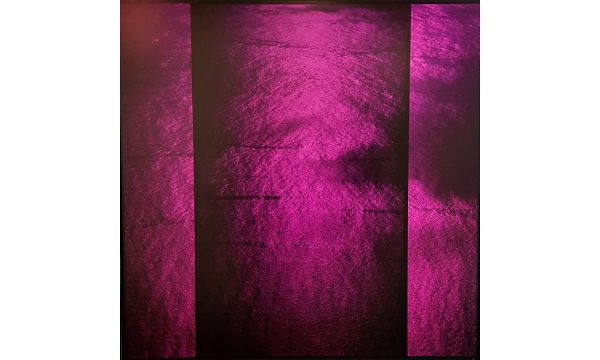 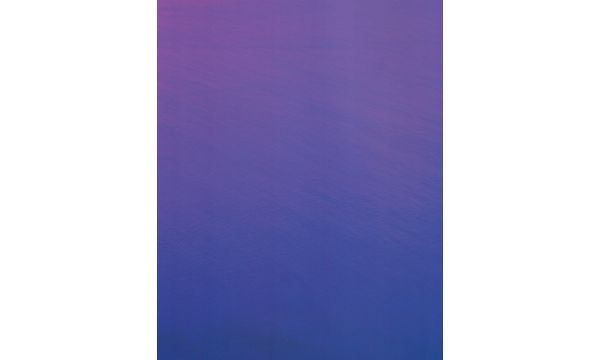 Branko Cvetkovič, born in 1951 in Novo Mesto, is a photographer characterized by a philosophical and conceptual approach. He is known for large-format architectural photography, which is, however, minimalistically structured. He uses photographic symmetry to open the space of perspective to deconstructivism, moving his artistic interpretation from a non-perspective supermatist plane to abstract expressionism.
Cvetkovič’s philosophical conceptual reductionist idea of non-space or anti-space is presented as an antithesis of real cognitive space. Real space converges toward an absolute abstraction of space, which in terms of fine art—after eliminating perspective, light, and time—denotes an abstract expressive plane. (He uses this plane to capture what is the most abstract and the least imaginable in the structure of human consciousness—that is, death.)
The artist’s interpretation unfolds on vast oceanic surfaces through the manipulation of perspective and light. He emphasizes this image in his opening photos by highlighting perspective, whereas in later photos he gradually erases it to turn space into an all-encompassing plane. Emphasized horizons appear in the series Sfumato, Fine Pictures, and On Two To, and they are transformed into a plane in the series Screens. Through his own interpretation, he responds to the works of great artists, such as Turner, Malevich, Rothko, Richter, Sugimoto, and Serrano.