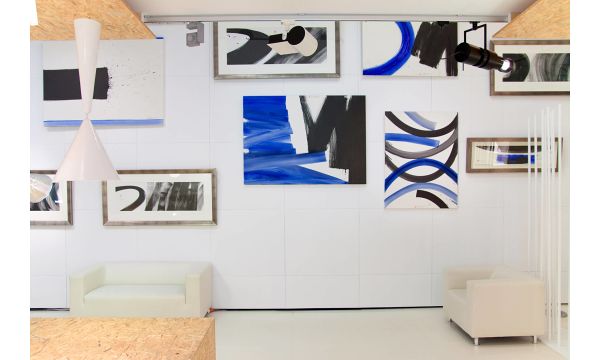 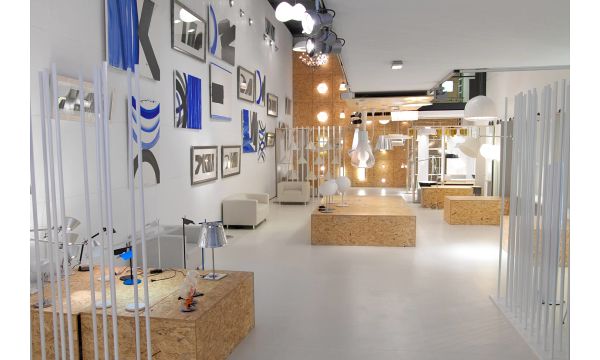 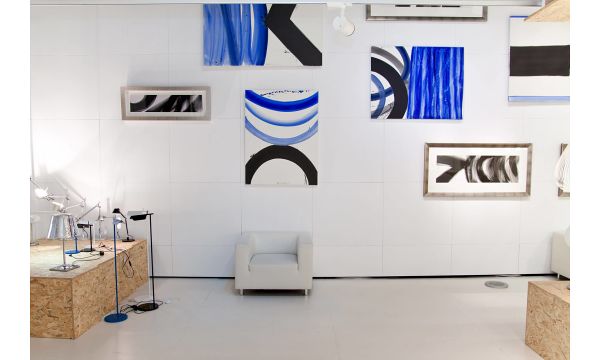 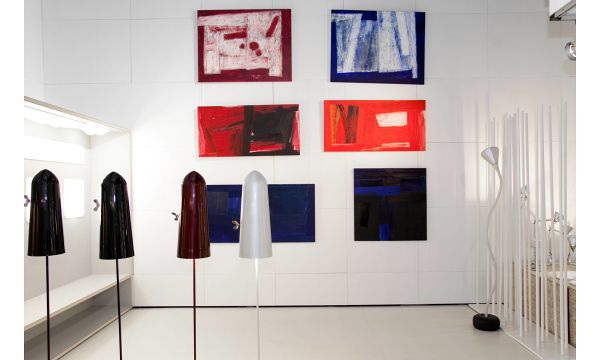 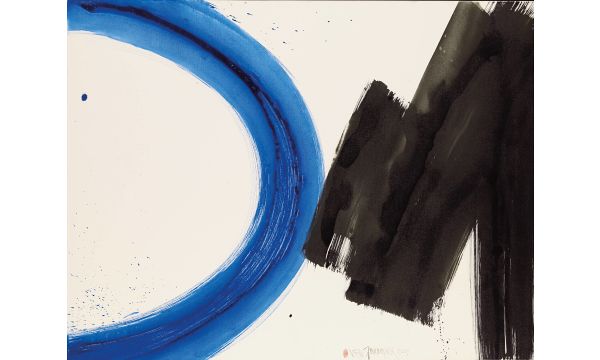 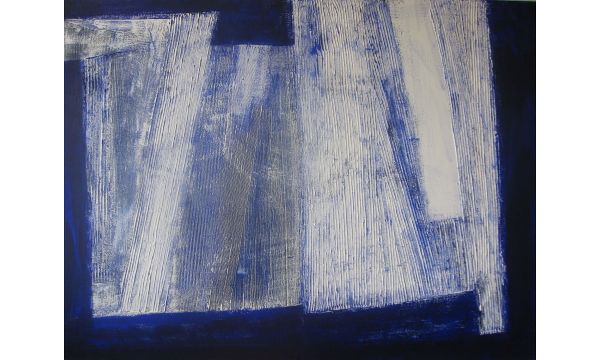 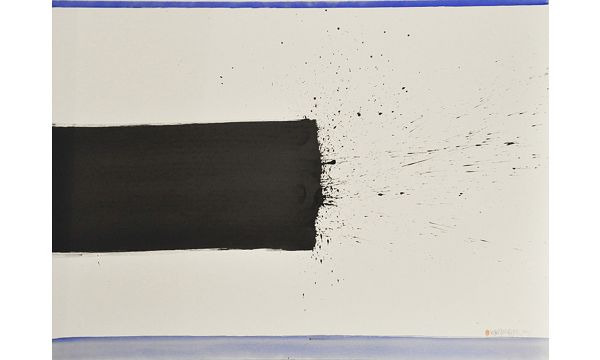 In collaboration with Arcadia Svetila, Atelje Galerija has staged an exhibition of Leon Zakrajšek’s sumi-e and paintings from his recent period of intense activity and creativity. The exhibition was opened at 18 May 2010 and the conversation with the artist was led by the curator Maja Škerbot.
In November 2009, Leon Zakrajšek won the honorary award at the International Biennial in Tokyo, and in that same year he worked in China, in one of the most renowned graphics centres in the world – Guanlan (during that time, he created the three pieces of graphic art that were exhibited at Arcadia Svetila), he staged exhibitions in Macau, the Hong Kong Cultural Centre and in the Shenzhen government palace.
The exhibition at Arcadia Svetila in Ljubljana is a demonstration of the breadth of the artist’s creativity, looking for new expressive possibilities in combining the old graphic techniques of China and Japan, especially sumi-e, with superiorly designed lamps. With the exhibition at Arcadia Svetila, Leon Zakrajšek uniquely connected Asian tradition with new age Western European expressiveness.
This kind of uniqueness in his creative output makes the artistic opus of Leon Zakrajšek fresh and ensures its eternal topicality.